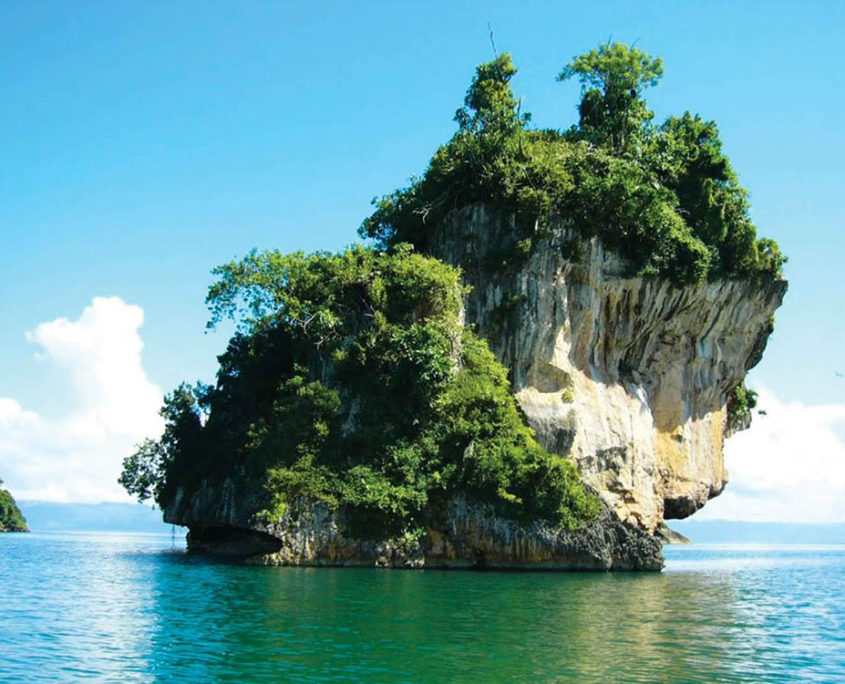 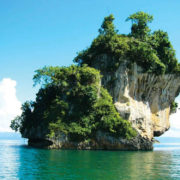 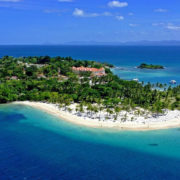 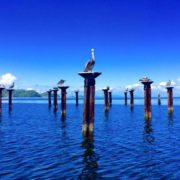 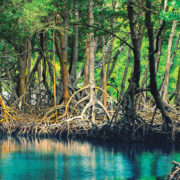 The visit to Los Haitises National Park is fascinating. It is an unforgettable tour where we will contemplate like few in the world. It is a paradisiac place that takes us to the time of the dinosaurs, by the way, in Haitises were filmed important scenes of the film Jurassic Park.

Haitises is one of the main ecological attractions of the Dominican Republic. Haitises constitute a karst or relief in rocks, limestone tropical in mogotes, characteristic of these climatic zones of the earth. In its external morphology it presents hills, corridors and valleys, and in its internal morphology cavities, some of great dimensions as those of coast. It is a dense coastal wet forest in the southern part of the Bay of Samana, is an immense reserve full of caves, Taino pictographs, humid forests, and hundreds of species of birds, many of them endemic. The characteristic that distinguishes this mystical place of the other parks of the island are their mogotes or “lomitas”, that reach to reach the 40 meters of height, and cover the complete surface of the park. This phenomenon occurs because of the karstic geography of the region, and the trade winds that, when hitting the mogotes rise and produce rains almost every day of the year.

Los Haitises National Park is one of the crown jewels of the national parks system of the Dominican Republic. Haitises means “mountainous land” in Taino, and the Park feeds one of the few remaining tropical forests of the island. The park, which also has extensive mangroves, covers an area of ​​1,600 km/sq. A natural wonder replete with many keys and caves, the jungle there was used as a place for the movie Jurassic Park. It is easy to locate the endangered Ridgway Hawk, the Piculet Hispaniolan, the Hispaniolan Woodpecker, the Spanish Emerald, pelicans, frigate birds, herons and many other majestic birds in flight. Haitises National Park was created in the Dominican Republic through Law 409 of June 3, 1976, although already in 1968 Law 244 had created a Forest Reserve called Los Vientos de Haitises. Its limit and, therefore, its surface, has been modified several times and at the moment is indefinite. It is located, in great proportion, in the province of Samana (including part of the Bay of Samana) and is completed in the provinces of Monte Plata and Hato Mayor. Haitises means highland or land of mountains, although the set of hills or “mogotes” have heights that oscillate between 30 and 40 meters.

You will discover pictographs and petroglyphs in the caves and you will see the abundance of birds such as frigate birds, royal tern and brown pelican. Continue to the little corner of paradise worthy of a postcard from Cayo Levantado, also known as Bacardi Island. Head to a private area of ​​the beach, where a buffet lunch awaits you. After lunch, enjoy your free time to swim in the turquoise waters.

Possibility of making only the Park de los Haitises.